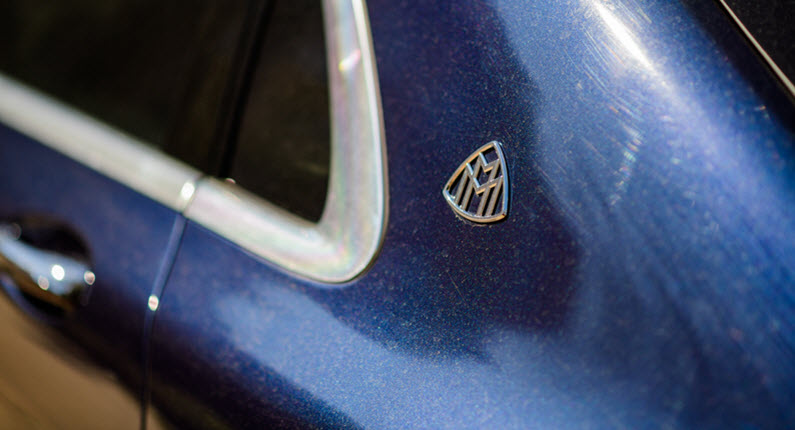 As a superior class of Mercedes, a Maybach is held to a higher standard than vehicles. So, when your Maybach’s ABC system begins to leak hydraulic fluid, this is often unexpected and frustrating.

A Maybach’s ABC system is a form of suspension that stabilizes the vehicle during risky movements, such as quick braking or sharp turns. If your Maybach’s ABC system begins to leak hydraulic fluid, you’ll need to have it checked out as soon as possible. Let’s take a look at what this could mean and how it can be fixed.

Many underlying issues contribute to outward signs your Maybach’s ABC system is having issues. If not addressed, it may be a shock when larger problems begin to arise. Some of the most common underlying ABC System problems in Maybach models include:

When these issues occur, you may not know the root cause at the moment. However, as your mechanic begins to dig deeper into your ABC system problems, they will likely uncover one of these three main concerns.

The ABC system of Maybach models is made up of many different components, each requiring its seals and connections. That being said, there are also many opportunities for your Maybach’s ABC system to develop leaks.

When your hydraulic fluid begins to leak from the ABC system, you may notice your vehicle sagging a bit lower to the ground than normal. This is because it isn’t maintaining enough fluid to keep the ABC system engaged.

This constant sagging and reduced ground clearance can make it dangerous to drive your vehicle. At some point, the body may drag the ground so much that it ends up damaging your vehicle and your ABC system.

Signs of Impending Problems With Your Maybach’s ABC System

In certain cases, the failure or leaking of your vehicle’s ABC system may not be a complete shock. Some signs can be evident before your ABC system starts leaking or failing. These indicators include:

Even if you have a slight inclination that your Maybach’s ABC system is leaking hydraulic fluid or otherwise not functioning properly, you should get it inspected by a professional with experience in working on this type of luxury vehicle.

Let your technician know about the issues you have noticed, but be sure to locate a repair shop that is certified and qualified to make these types of repairs to your Maybach.

Bring Your Maybach Into Encore Motorcars For Your ABC System Concerns

An ABC system that is leaking hydraulic fluid in your Maybach is a major concern. In addition to causing some subtle problems, 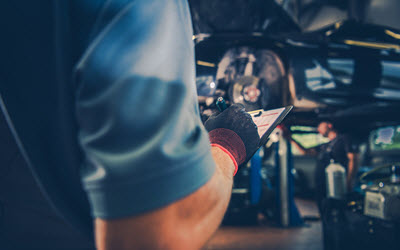 it can create some larger concerns with your Maybach’s performance and safety. Meant to be a safety feature, the ABC system can work against you when it is not functioning properly.

We also train our technicians in caring for luxury models, like your Mercedes Maybach, in all aspects. Not only are our mechanics ASE certified, but they also take pride in offering top-notch customer care. As one of the area’s most popular full-service dealerships, many of our customers are loyal, repeat clients. When your Maybach needs repairs for an ABC System that is leaking hydraulic fluid, give us a call at 941-922-6337. Allow us to earn your business today!