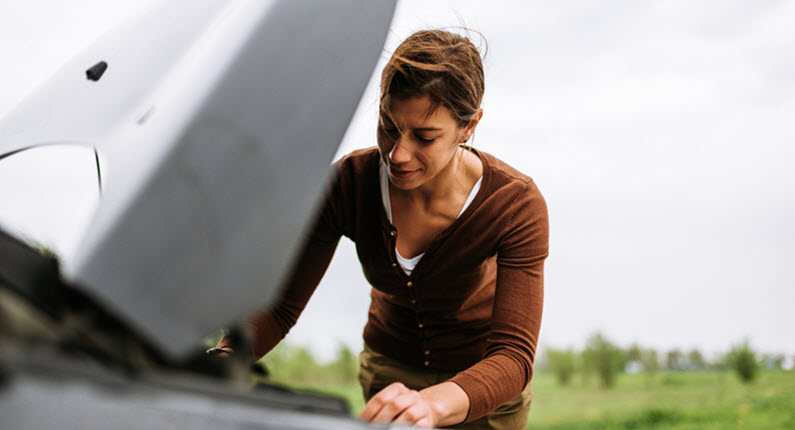 An Acura model is characterized by its powerful engine, high-quality features, and stylish appearance. It periodically has problems with the oxygen sensor. The oxygen sensor is a small component, but when it fails, it will prevent your Acura from functioning properly.

In order to avoid this problem in the future, it is good to know the main causes of oxygen sensor failure and how to deal with the problem if it crops up in your Acura.

The Importance of the Oxygen Sensor

The oxygen sensor is a component that’s used to detect the amount of oxygen in your Acura for the purpose of precise engine efficiency. The oxygen level detected by the sensor is sent to the vehicle’s computer so that it can determine whether or not there is enough oxygen in relation to fuel being utilized by your engine.

Once the computer determines if you have a rich or lean fuel mixture, it will adjust the fuel injector output to compensate for it. This keeps your engine running until you can get it fixed. Unfortunately, an oxygen sensor failure can cause problems with how your engine runs and even cause it to be more difficult to start on cold mornings. It will also burn through your budget, as it can cause you to fill up at the pump far more than before.

Signs of an Oxygen Sensor Failure

The following are signs that indicate your Acura’s oxygen sensor is failing:

What to Do When Your Oxygen Sensor Fails

If you notice any of the above signs, bring your Acura to our professionals for inspection and diagnostics as soon as possible, as

this can be a very expensive repair if not fixed sooner than later.

At Encore Motorcars of Sarasota, we’re committed to making maintenance easier and more convenient, so drivers can enjoy their cars the way they were designed. We are Sarasota’s leading full-service auto center. We provide drivers with everything from sales to services for the most popular German, Exotic and Asian import auto brands in Venice, Longboat Key, University Park, Bradenton, Ellenton, Nokomis, Osprey, Parrish, Lakewood Ranch, Siesta Key, and Sarasota, FL.

Give us a call at 941-922-6337 to book an appointment or stop by today. We are ready to provide you with a hassle-free experience that is guaranteed to have you satisfied no matter what your car needs.